Despite my promise to return one week later with a drink to accompany Great-aunt Helen’s Chicken Wings, it’s now been two weeks since reporting in. I’ll play the Mom Card and say it’s been another bunch of crazy weeks with field trips and lessons and practices and whatnot. That said, my goal is to post weekly and I ask that you hold me to that. Keep me honest!

Honestly, then, I can tell you that our chicken wings

seemed best paired with beer. No expert on brews, I’m hazy on which style would go best. Though something lighter – as opposed to the oatmeal stouts I favor – would do well.

But this is Cocktail U and suggesting you crack open a cold one doesn’t cut it. The term beertails (which brings to mind a picture totally different from what they are) came to mind. Boilermakers and Black and Tan are old-school examples of this cocktail category, but there are also all sorts of new-fangled beertails. Exhibit A: This category has its own Pinterest page.

So a beertail, then, is what we need with our wings. 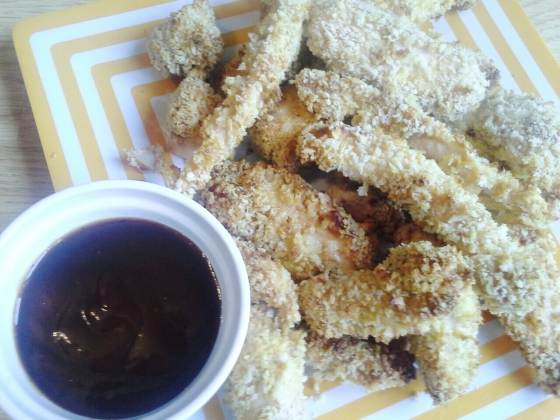 A one-cent (plus shipping) Amazon purchase of 10,000 Drinks is often my go-to when I’m looking for cocktail inspiration. Its chapter titled Beer Drinks lists a recipe for a beertail made of equal parts hard cider and beer. Poured into a beer glass. Done. Why its called a British Snakebite, I’ve no idea but I liked the idea of using hard cider especially with apple season in full swing here in the Midwest.

I had a lone bottle of hard cider on the shelf and mixed it with a lager-style bottle I found in our basement. 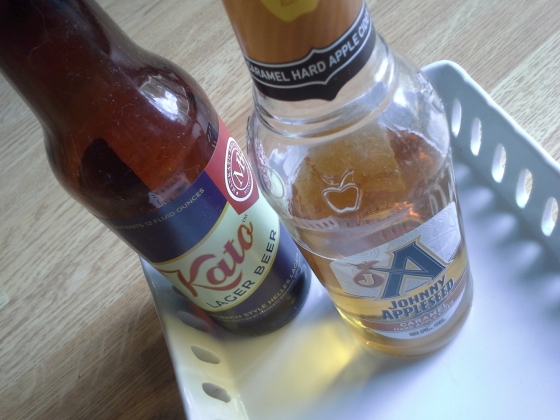 And the drink was a winner. 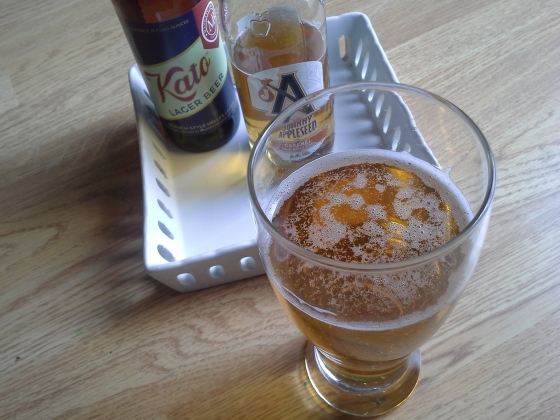 Strong, yes, but also crisp and refreshing and I’m betting it would go well with our wings. Those wings long gone, I’ll have to imagine the pairing, but even on its own this drink is a good find and even better an easy fix. Next time you have both hard cider and beer on hand, you could do much worse than combine them.

If you do, let me know what you’d like to call this drink. British Snakebite doesn’t say a thing to me (even if it does have a bit of a sting) and I’d like to christen it by another name. Please send your suggestions in the comments below.

While you do that, I’ll get going on Helen’s recipe box again. Will meet you back here next week for the unveil. Thank you for being here.

20 thoughts on “the bite of the british snake?”